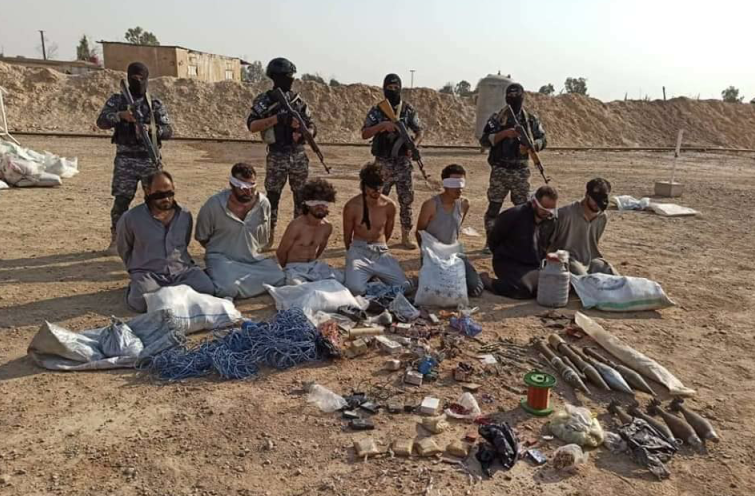 A source told D24 Network that the HAT forces conducted a security campaign, arresting people and seizing a significant amount of weapons and raw materials used in making explosives.

The source noted that malign people support the Daesh suspected groups to conduct operations destabilizing the area and stirring tension in society. The source added that the HAT forces transported the arrested people to an SDF prison for investigation.

This SDF’ security campaign is a part of others conducted in cooperation with the International Coalition to chase Daesh groups in the area.