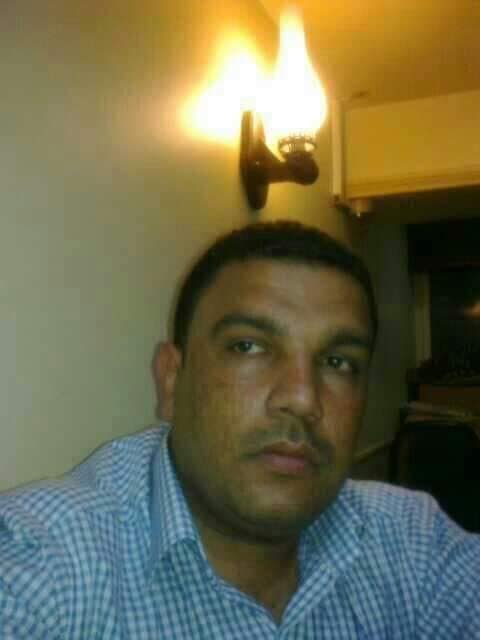 After years of his arrest by Assad regime, the family of Abdel Aziz al-Hamad al-Jassim al-Chali, from Al-Ghabrah town in the countryside of Al-Bukamal city, identified his body in one of the photos that were leaked by the man who defected from Assad’s forces, and known as “Caesar”.

Caesar leaked thousands of photos of the bodies of detainees who were killed under torture in Assad’s prisons, including a number of photos of people from Deir Ezzor, some of which were published in 2015 when Caesar defected.

These days, with the application of the U.S. sanctions, known as Caesar Act, on Assad regime and its supporters, new other photos of detainees killed in Assad’s prisons have been leaked.