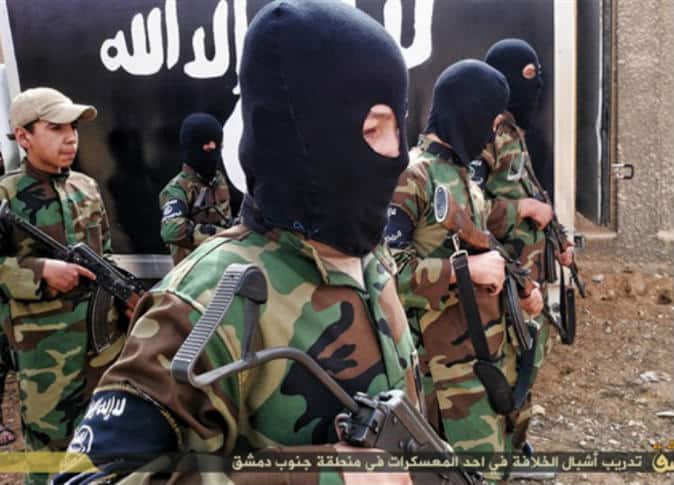 The airstrike led to the immediate death of dozens of ISIS members, among them were some child soldiers who have been recruited by the group and were in the camp for the purpose of going through a training session and getting prepared to appear in a new ISIS propaganda video.

Mohamed al-Laffi, a prominent ISIS media member in Deir Ezzor; and among the first to pledge his allegiance to the group in the province, was also killed in a Coalition air raid conducted on an ISIS military position in Deir Ezzor province yesterday, sources have told D24.

The families of killed ISIS child soldiers in the recent Coalition airstrike have held funerals for their sons in the city of al-Mayadeeen, even if the bodies were not handed to them by ISIS under the excuse that they were unsuccessful to retrieve them in the targeted area.