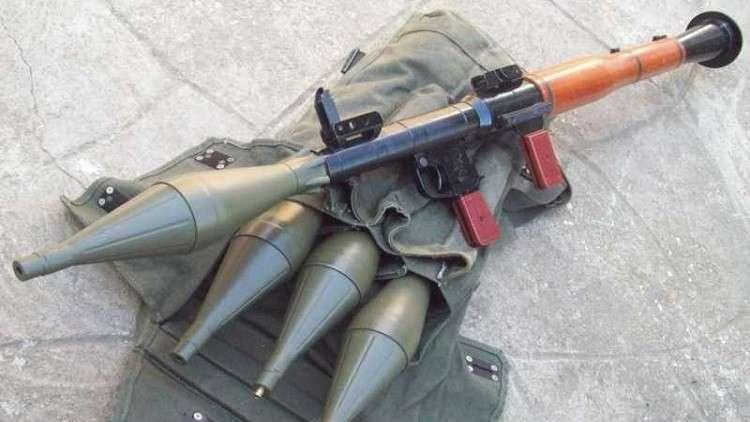 Yesterday, Monday 9-3-2020, a number of people were injured when an armed group, believed to belong to Daesh, targeted with an RPG shell a condolence tent of an SDF element, in al-Afif village in Mashikh town in the northern Deir Ezzor countryside, according to Deir Ezzor 24 network correspondent.

Our correspondent said that dozens of wounded people were injured in the attack, and were taken to nearby hospitals and medical centers, amid panic and fear among residents.

The correspondent indicated that the condolence tent belonged to the family of “Amer al-Hamada,” who was killed two days ago while dismantling mines on the bridge of Al-Bussairah city.

Some of the injured are still in critical condition.

The perpetrator is still unknown, but all fingers point to the remnants of Daesh in the area, as the crime perpetrated is very similar to those usually carried out by the group.