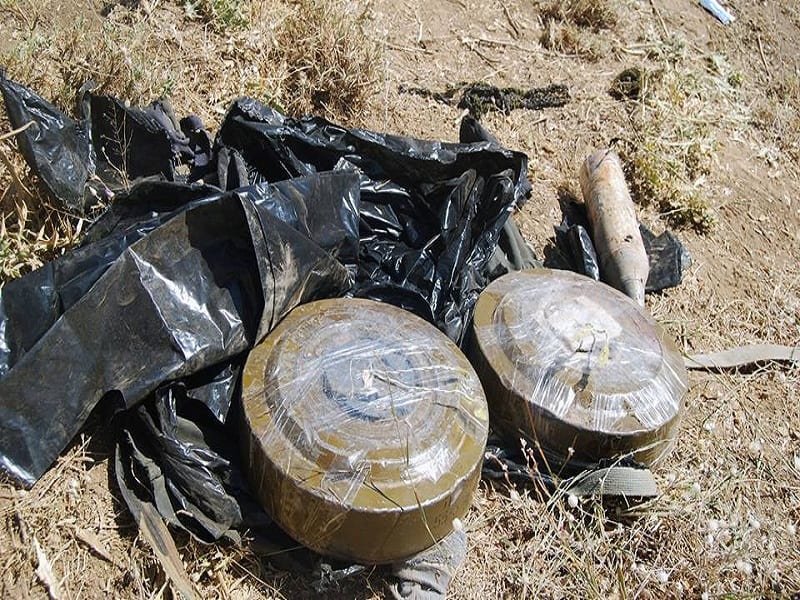 Civilians in Deir Ezzour are now caught between the barbarity and criminality of Daesh and the military campaign against it whose airstrikes have resulted in a staggering civilian death toll. The civilians fleeing from Daesh-held territory are facing the risk of death due to the danger of the roads that are filled with Daesh landmines and IEDs and mistreatment by the SDF members operating in Al-Hasakah province.

Dozens of civilians have been killed recently due to landmine explosion as they were trying to flee to areas outside Daesh-held territory. Daesh is using landmines and IEDs as a tactic to impede and prevent its enemies from advancing towards its strongholds in the province and also to bar civilians from fleeing to elsewhere.

3 civilians have been killed over the past three days as they were moving from Deir Ezzour to Al-Hasakah province. A bus which was recently transporting civilians from Al-Bulayl, rural Deir Ezzor, triggered an IED on the highway linking between Al-Hasakah and Deir Ezzor, resulting in the death of more than 10 civilians.

We have been regularly hearing about civilians dying in IED and landmine explosion in different areas in Deir Ezzor over the past few months.