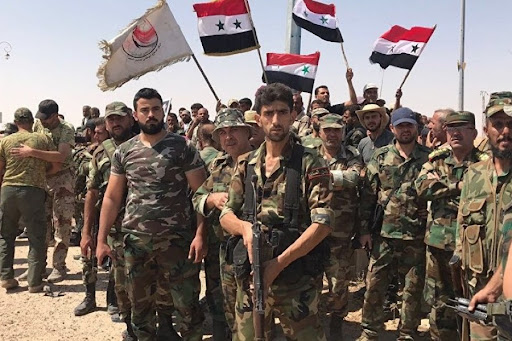 Such practices by both sides are some of the forms of the security chaos and moral depravity the region is suffering from due to the presence of these militias, which live off corruption, nepotism, deprivation and graft.