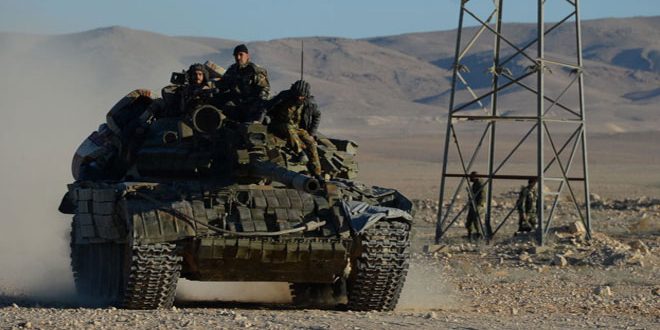 A new convoy of the Assad regime towards Raqqa countryside

The sources noted that the intention behind the sending of the convoy from Al-Mayadeen city to Raqqa countryside is not known yet.
The source added that the areas of the Assad regime in the west of the Euphrates are witnessing a remarkable alert, which comes in conjunction with reports of Assad forces and the Russians having the intention to enter the east of the Euphrates.