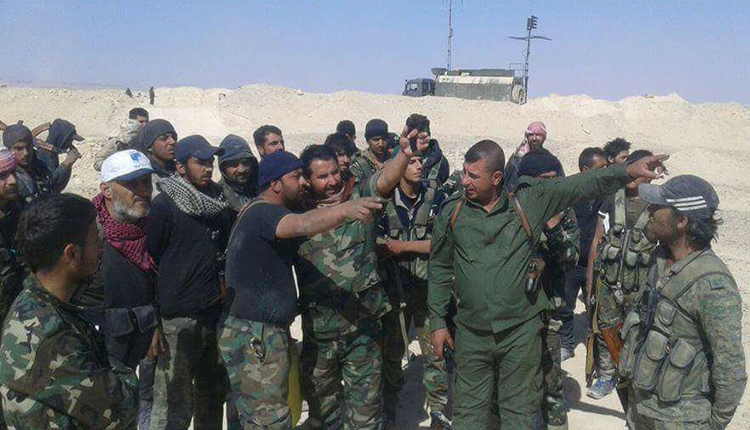 The command had the cards holders who are eligible for compulsory recruitment choose either to join the Assad regime’s Military Security or enlisting them.

Fighters from Deir Ezzor form the significant percent in the al-Ashaer Army.

The cards the fighters once held protected them from being wanted by the Assad forces if the fighters are in the age for military recruitment.