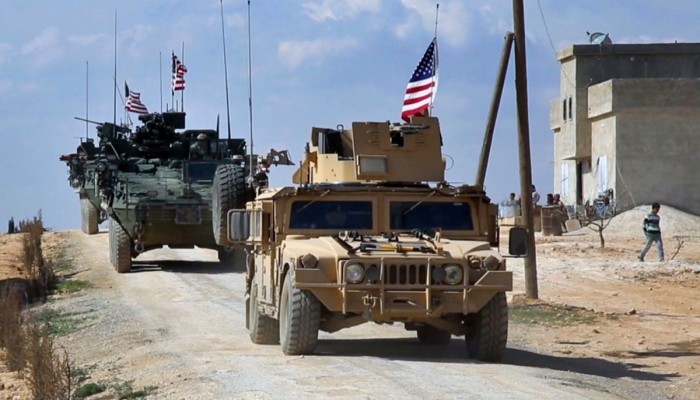 Last night, a civilian was killed in an attack by Daesh on guard posts near (Conoco gas base), sources told Deir Ezzor 24 network.

The coalition forces responded to the attack by firing light bombs in the sky and targeting the attacking force with machine guns.

Deir Ezzor 24 network sources confirmed, according to the medical examiner, that the civilian (Yaser al-Assman) was shot by a Kalashnikov bullet, which demonstrates that he is likely to be mistakenly shot by the group elements while passing through the clash site.

It is worth mentioning that the international coalition arrested four of Daesh members who attacked the guard posts, and took them to a headquarter of the Coalition east of the Euphrates.