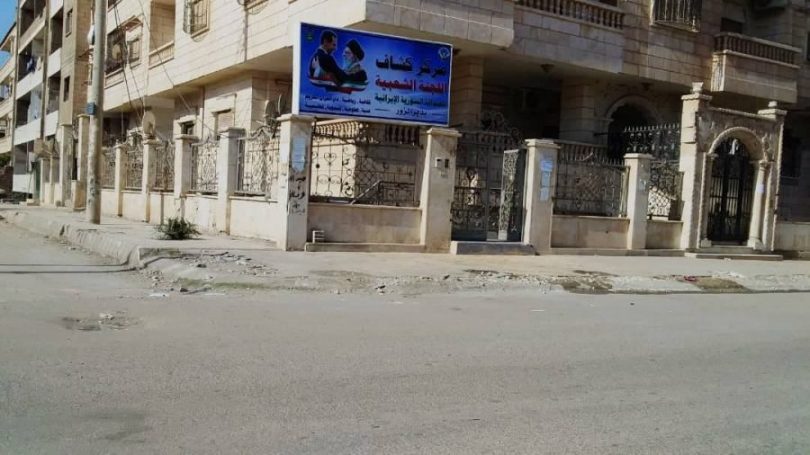 Deir Ezzor 24 network obtained exclusive photos of the so-called “Iranian Scout Center” that is located in The Officers Club Street in Deir Ezzor.

The newly established (Scout Center) is affiliated with the Iranian Cultural Center in Deir Ezzor, in which social, cultural and religious activities are held, and is directly supervised by Iran. It targets children from the age of 8 to 12, attracting them through activities preferred by this age group, in order to control them ideologically and bring them to Iran’s project that aims at controlling Deir Ezzor from all aspects.

It is noteworthy that Iran is heavily active in Deir Ezzor culturally, economically and militarily, and pays special attention to the province in its expansion project in the region.