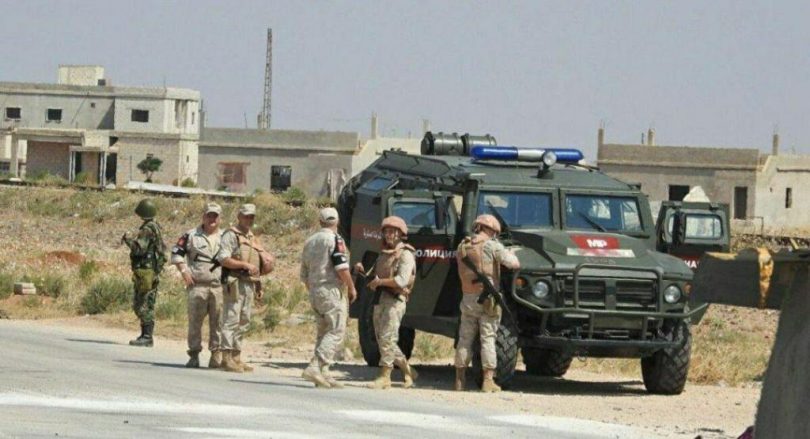 The correspondent said that Russian officers provided military uniforms for each member in the badiya’s posts.

A military convoy of the Fifth Corps arrived in Deir Ezzor yesterday, coming from Raqqa countryside.