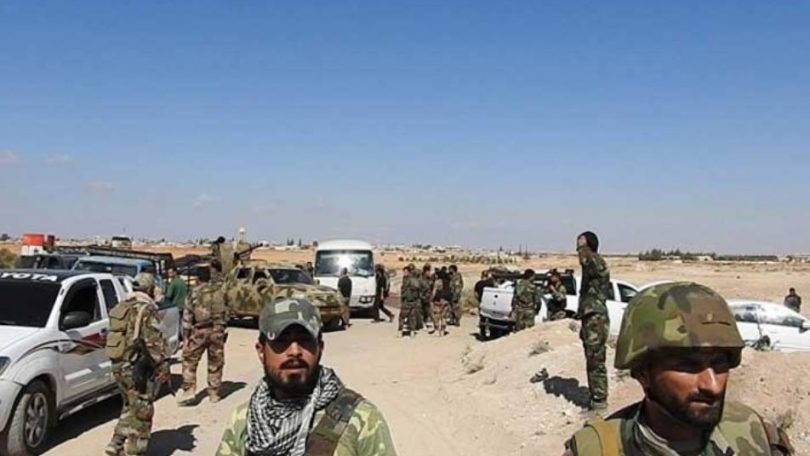 The IRGC militia raised the alert in areas in al-Mayadeen such as the vicinity of the al-Haal Market, and the city entrances. The IRGC ended raising the alert after the commanders ended their visit.

The IRGC militia re-opened its military kitchen in al-Mayadeen and other areas of Deir Ezzor. The kitchen provides free food meals for people in an attempt to win their loyalty.