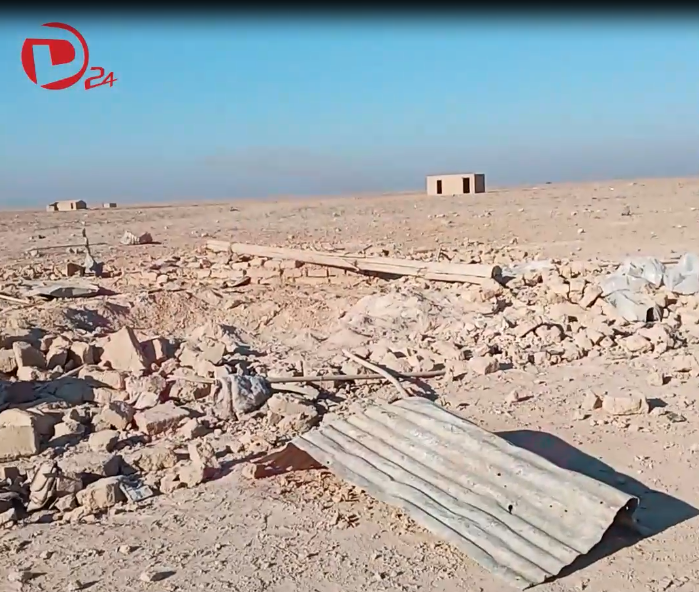 Three members – believed to belong to Daesh – were killed in a coalition raid on Daesh positions in the northern Deir Ezzor badiyah, a source told Deir Ezzor 24 network.

Our correspondent said that the Syrian democratic forces (SDF) arrested several people on charges of association with Daesh during a raid on Breiha village in the eastern Deir Ezzor countryside.