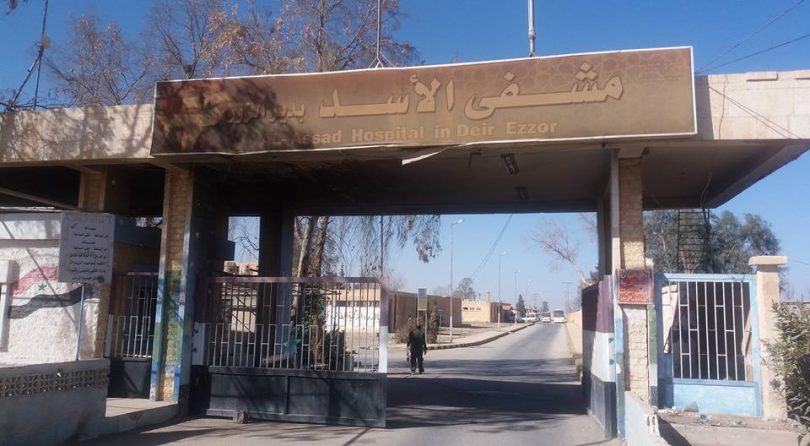 Over the past two days, two children entered the Intensive Care Unit in the Assad University Hospital in the city of Deir Ezzor. The children received critical wounds due to rats bites.

One of the children received a bite near his eye, as reptiles, ferrets, and poisoning insects are widely spread in Deir Ezzor neighborhoods due to garbage piles, dirt, and rubbles.

Last week, the Deir Ezzor Council announced a project to remove the rubble; however, the council did not reveal the period of the project that could last for years.