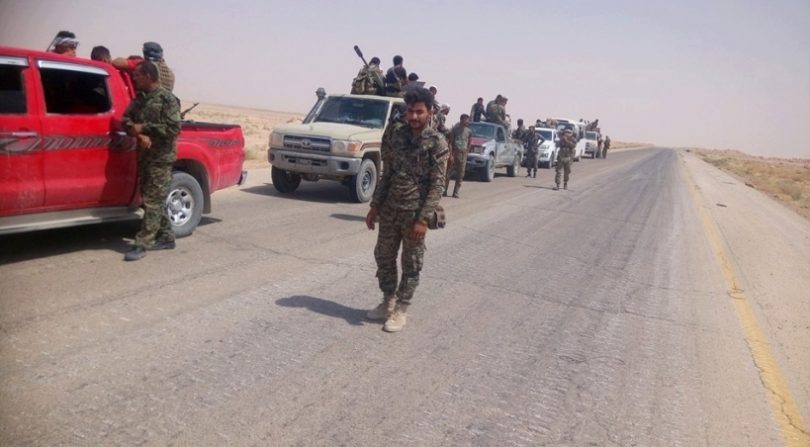 Over the recent days, Assad forces’ warplanes circled the area due to frequent skirmishes with the SDF.

The Iranian militias did not respond to the SDF fire that injured fighters.

Iranian militias, prominently the Hezbollah militia controls the area in which the al-Baqer militia, which is led by Nawaf al-Basheer, is deployed to.