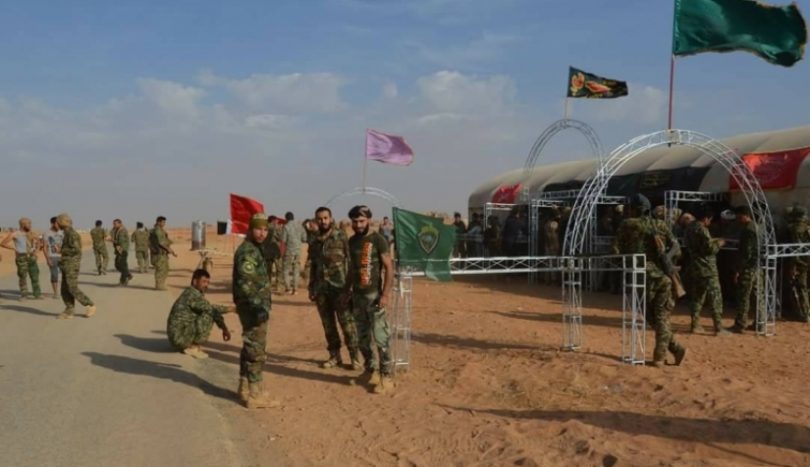 The source said that the members who joined the course belong to the militias of (Liwaa al-Baqir, Ausud al-Ashiyer, Liwaa al-Hussein, and a new militia called Liwaa Haftar).

Liwaa Haftar is a new militia working in transporting members from Syria to Libya.

Most of the Iranian and Russian militias in Deir Ezzor have recently been recruiting new members. At the head of these militias is al-Baqir militia, which is now coordinating with Russian forces to recruit more members.