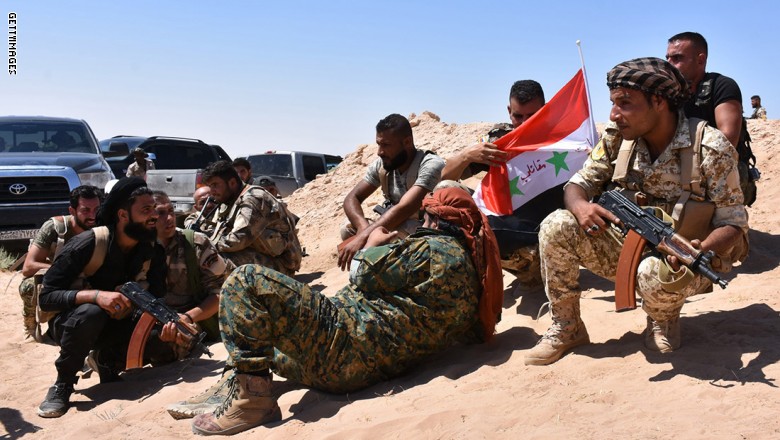 The Assad forces and Iranian militias imposed austere security measures in villages and towns of the western Deir Ezzor countryside. The forces imposed the measures in response to recent frequent attacks on their posts.

Over the past days, the Assad forces established checkpoints and posts from the badiya to the Euphrates. Establishing the checkpoints hindered people’s movement in the areas due to austere measures and arbitrary arrests.

The Assad forces ordered its members to shoot people who try to cross the Euhorates towards the Syrian Democratic Forces-controlled areas. People fled areas in the western Deir Ezzor countryside over the past days.