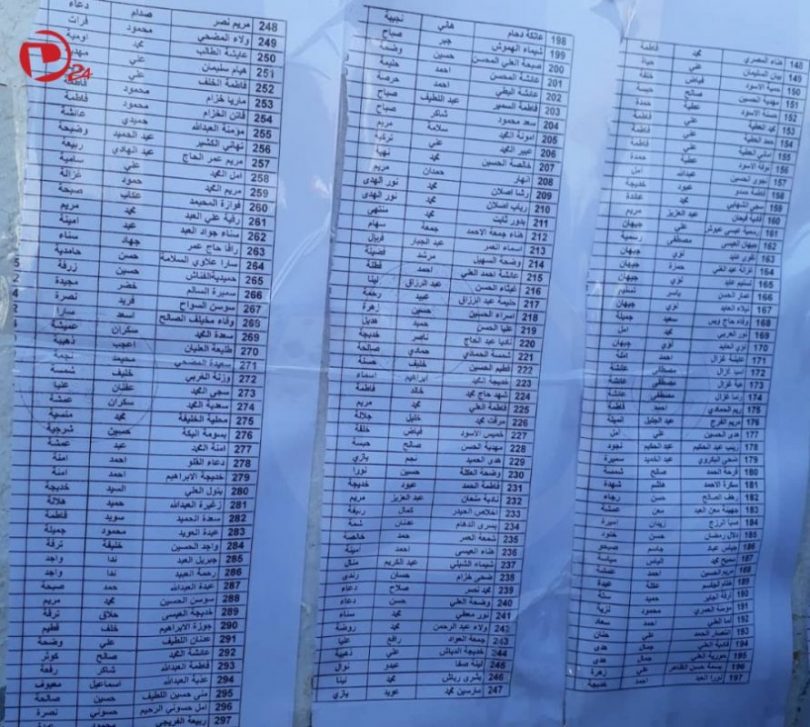 Sources revealed to Deir Ezzor 24 network that the administration of al-Hol camp in northeastern Syria intends to release about 400 people from Deir Ezzor, who are detained in the camp.

According to the sources, the majority of the people planned to be released from the camp are children and women, most of them are from Al-Sussah, Al-Tayanah, Al-Shannan and Al-Bukamal. 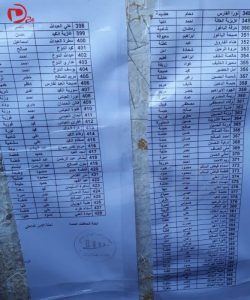 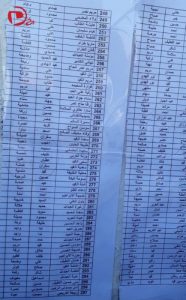