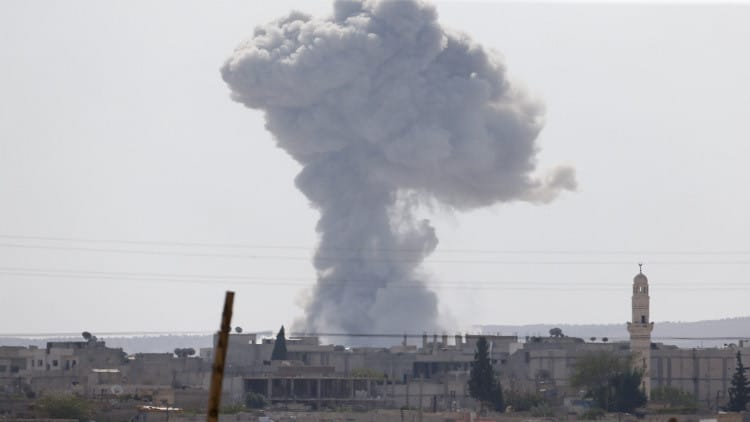 Coalition’s warplanes perpetrated a massacre yesterday after executing airstrikes on the Sukariyah town in east of Deir Ezzor, killing 8 civilians.

A D24 correspondent stated that ‘ The coalition bombed a civilian-owned house where a displaced family from Aleppo were residing, leading to the death of 8 of them, most of whom were women and children.”

He added,” Some members of that familiy have been wounded and transported to hospitals in Al-Bukamal city for medical treatement. The airstrikes have also pulverized their home.”

Two days ago, the coalition struck the Hijanah building in Al-Bukamal city, which is used by Daesh as a headquarter, resulting in no casualties.