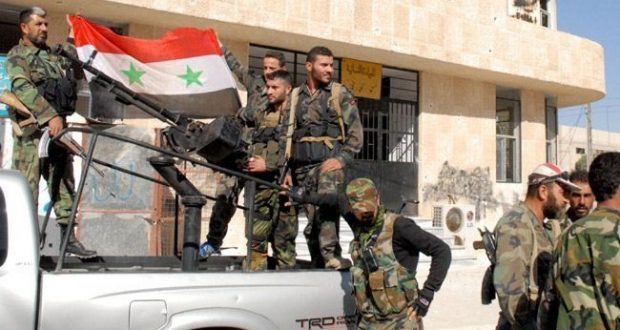 Exclusive- Deir Ezzor 24
The leadership of the Iranian Revolutionary Guards militia in Deir Ezzor issued orders to transfer 65 members of Deir Ezzor governorate who are wanted for mandatory service from both the Tribal Lions militia and the Al-Baqir Brigade, and whose affiliation was part of a settlement, to serve in the ranks of the Assad military forces in Palmyra, Idlib and Hama.

The members were transferred to the conscription sections for obtaining official military numbers, as Iranian militia leaders play these games with the volunteers, promising them that their service is counted within their mandatory service.